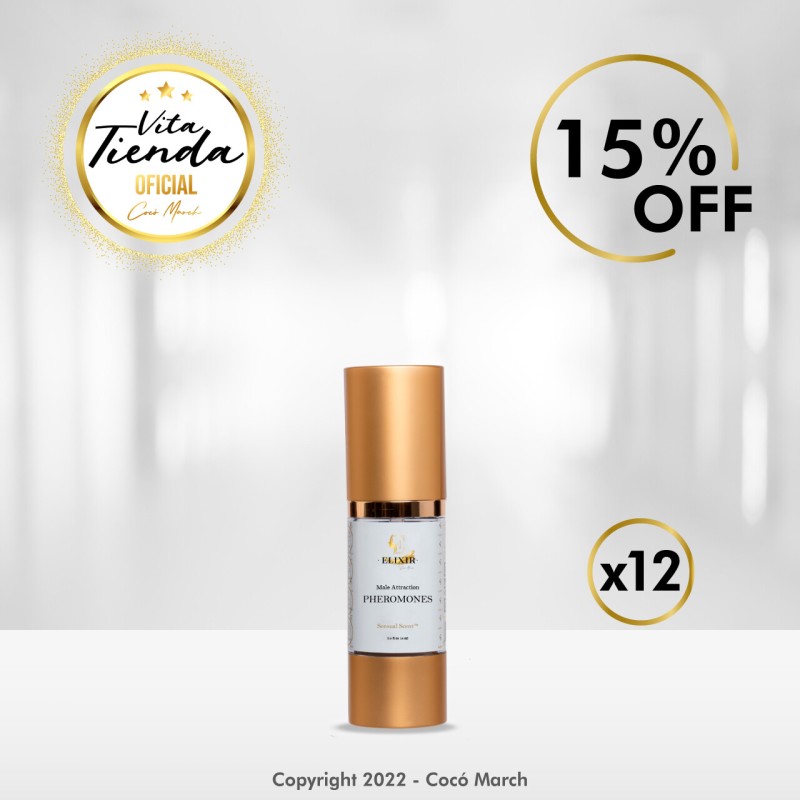 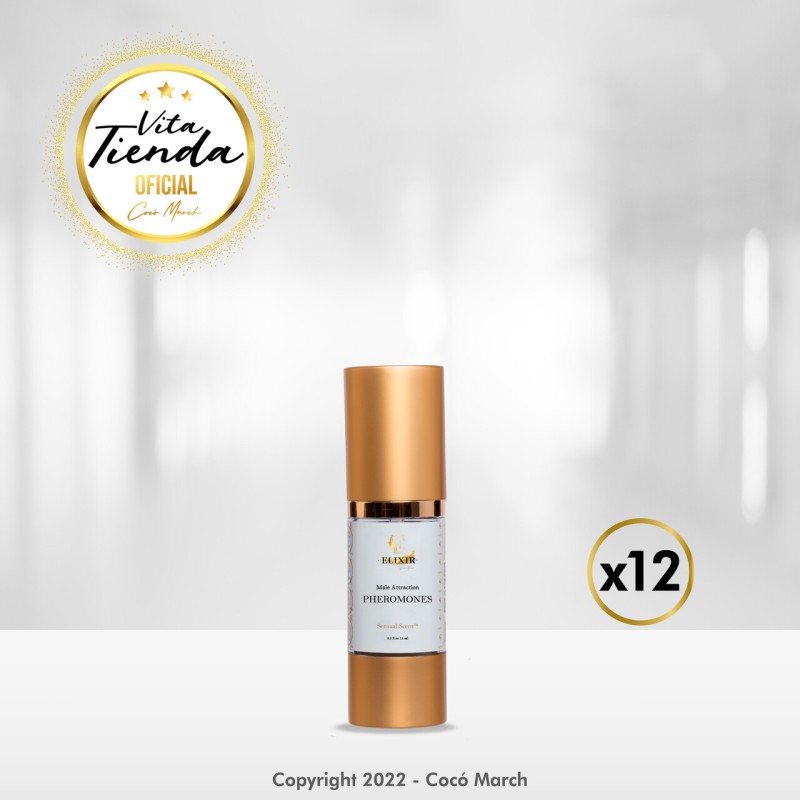 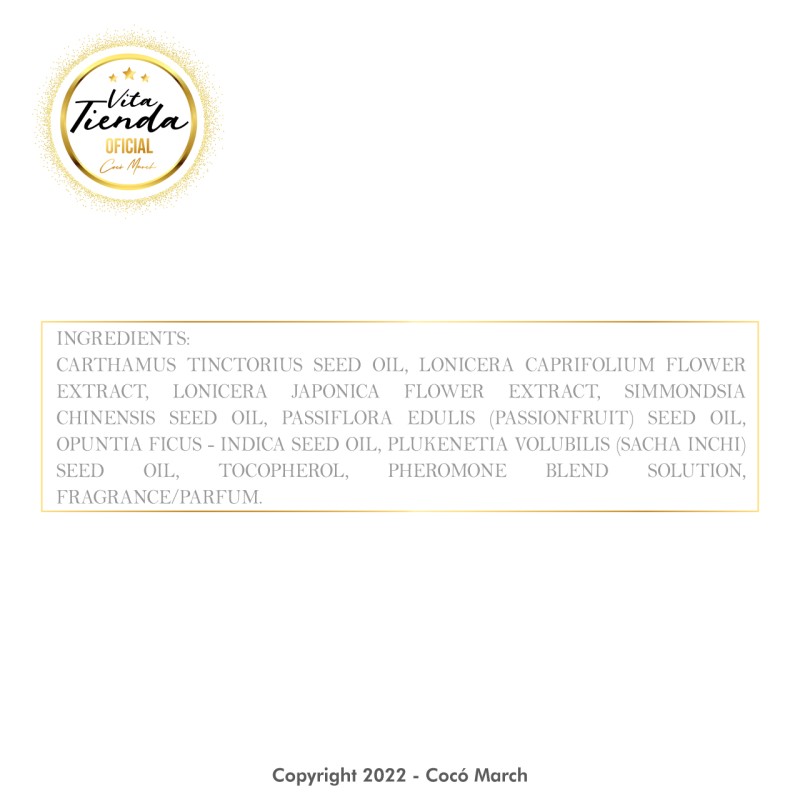 My male attraction Pheromone formula is now available and is specifically designed to help you draw attention in a crowd without being over the top! The best pheromone products are formulated according to how your natural pheromones work. Light application of my pheromone formula in just the right places can enhance your body’s attraction signals.

Discover a natural Pheromone formula designed to attract your men.

My special blend has a subtle scent that will instantly enhance your charm and self-esteem. Additionally, it is free of any harmful chemicals, so you can use it without worrying about it drying out or irritating your skin.

¿You may wonder, how are Pheromones and Sexual Attraction connected?

Pheromones are infamously thought to increase sexual desire, among other subconscious effects on human behavior. Androsterone, known as the human sexual pheromone, is made by the adrenal glands, the testes, and the ovaries, and are chemical components that are released outside of the body in fluids like urine and sweat.

Both men and women make and release pheromones, however women produce at a rate four times slower than men. Besides being produced by the sex glands, this pheromone is also secreted through the sebaceous glands in the male and female sex organs.

Essentially, pheromones are hidden communication methods. They transmit signals from one member of the species to another. This elicits a response in the subject being exposed to those signals, such as a hormonal change or a particular behavior. Some even describe pheromones as behavior-altering agents. Scientists have discovered that both sexes in the same species are attracted by chemical messengers. When emitted, pheromones stimulate sexual arousal, desire and hormonal response.

It is believed that human pheromones are involved in attraction. When you are attracted to someone and have them around you, your body might be sending hidden signals to attract them!

How might this happen? Unconsciously the nose detects these signals, incited by pheromones, and can initiate a response in the body, depending on whether the male or female perceives it. These subliminal odors may allow males to detect when females are menstruating and at different phases of their menstrual cycles. It is possible for their noses to pick up the scent without knowing it and trigger a physiological or mental reaction.

These mysterious substances called pheromones are linked to obsession and love. The role they play in your sex life should be explored, since it could be significant. Some data indicates that pheromones, particularly Androstadienone, positively influence mood, focus, sexual response, and possibly mate selection in women. 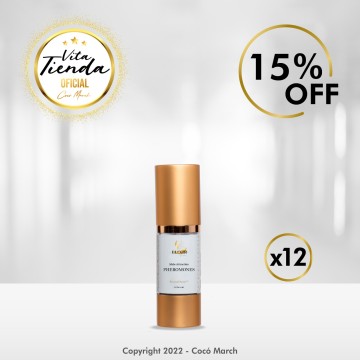 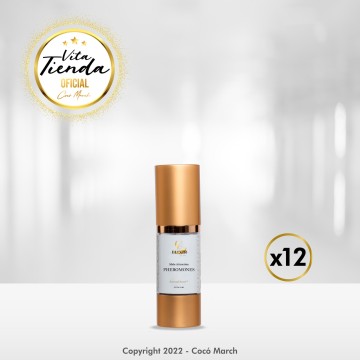 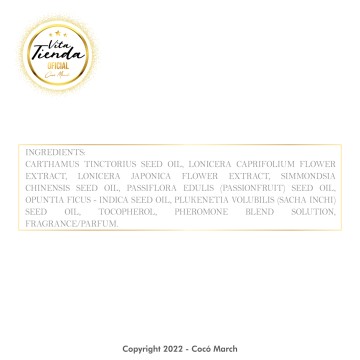 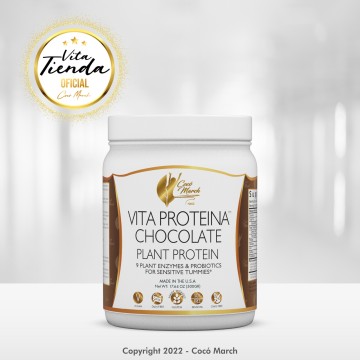 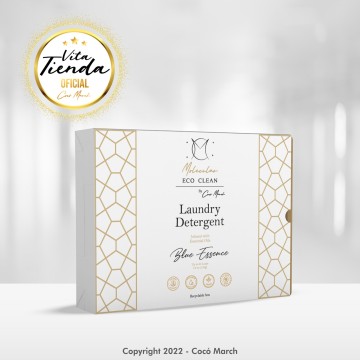 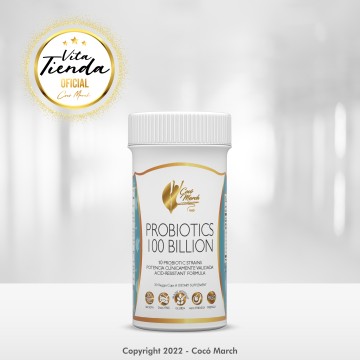 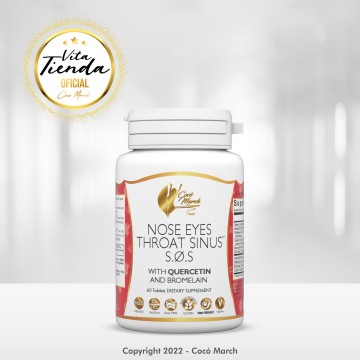 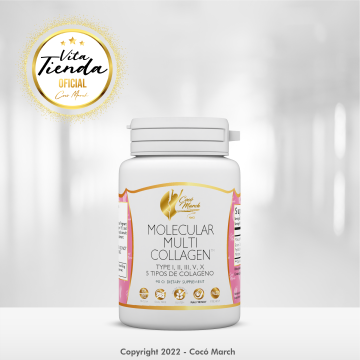 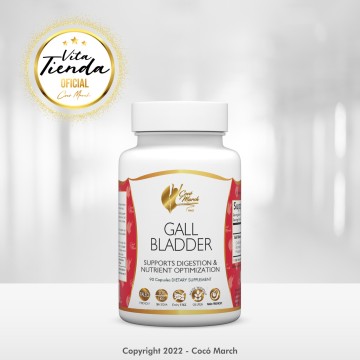