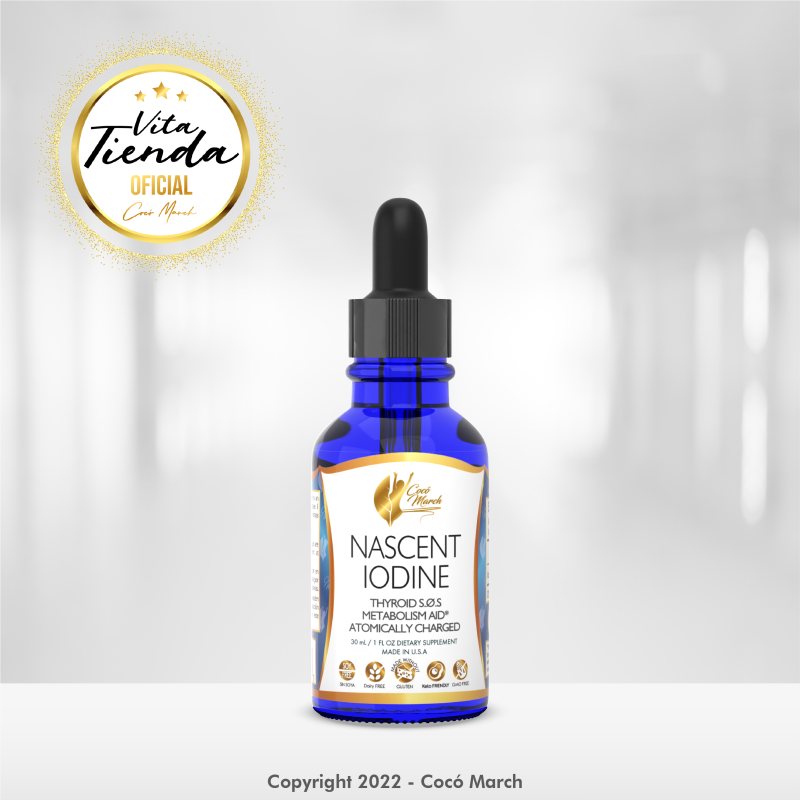 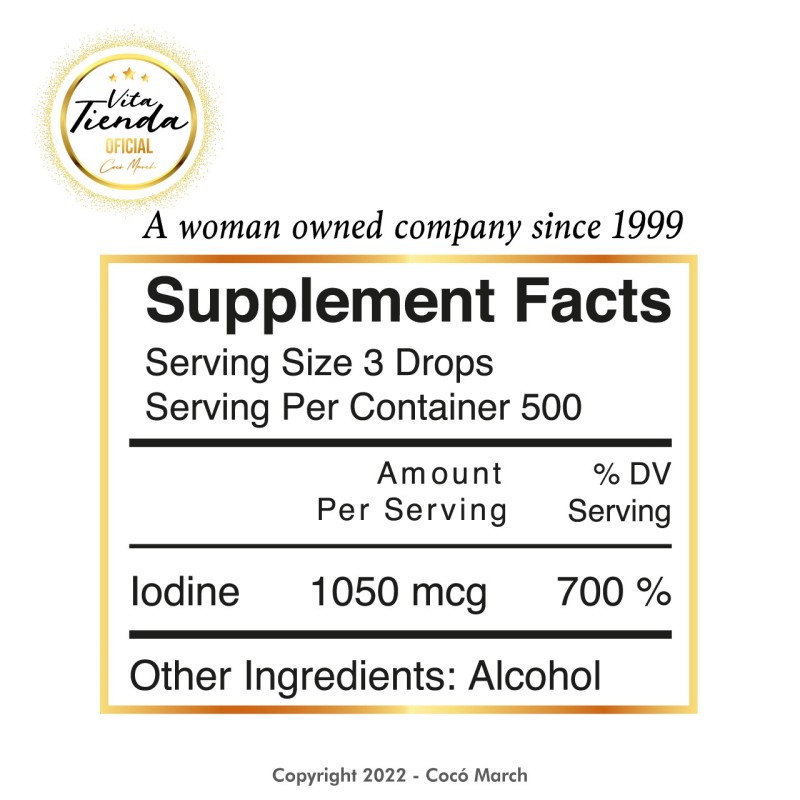 USD $ 40.00
Tax will calculate during checkout

Usage:  Dilute 3 drops in water, take in an empty stomach in the morning. Increase 1 drop per week until reaching 8-10 drops daily.

During the first 2 weeks, symptoms of detoxification such as headaches or fatigue are normal. Avoid taking this supplement at bedtime.

My nascent iodine formula is a dietary supplement made from magnetized iodine in a liquid solution. Unlike other Iodine formulas in the market, my magnetized formula is created for human consumption and is therefore labeled as a food supplement. My formula in not bound to any other minerals, making it a high a concentrate that it is easily absorbed by the body. Only a few drops per day are necessary.  Even mild deficiencies of Iodine, which are quite common have been linked to hypothyroidism, which can lead to various health issues. According to the World Health Organization, more than 1 billion people are currently at risk for iodine deficiency.

If you are experiencing symptoms of deficiency or know that your iodine levels are too low, correcting a deficit is the main benefit of nascent iodine.

What are the Benefits of using Nascent Iodine?

The History of Nascent Iodine

Since the mid-1920s, this form of iodine has been used as an antiseptic and germicide. Before there were antibiotics, nascent iodine was credited for its concentrated antimicrobial characteristics, tissue-building antimicrobial, germicidal and antiseptic capabilities. It was commonly used to treat varying types of ailments, from cuts and boils to fevers and general infections. Nascent iodine was also used in dentistry during the early 20th century to stop bleeding and avert infections. It was typically applied after tooth extractions to urge the growth of new tissue and accelerate healing.

How does it work?

Nascent iodine is in an atomic form. This means it gives off an electromagnetic charge due to its incomplete number of electrons, which is said to improve its assimilation in the body. The body can effectively absorb and harness nascent iodine for metabolic and detoxification processes, making it a hyper-efficient supplement for the body.

It has been determined that the thyroid needs about a hundred and fifty micrograms per day for adequate functioning, but it’s now known that the whole body can benefit from the consumption of iodine.

On the surface of the thyroid there is a glycoprotein called NIS. This glycoprotein imports the iodine that we’ve consumed into the thyroid, and then makes the thyroid hormone from there. This goes beyond just the Thyroid. Iodine is said to be necessary for many other parts of the body. NIS has now been found to mediate the transportation of iodine into various tissues of the body including the Liver, Pancreas, Salivary Glands, Skin, Mammary Glands, Nasal Pharynx, Lacrimal Glands and the Gas triatic Lining.

Iodine really is a mineral essential for human health and optimal immune function. Called the "endocrine mineral", it is important not only for the thyroid gland, but also your adrenal gland, your reproductive system (both sexes), and the entire hormone system. 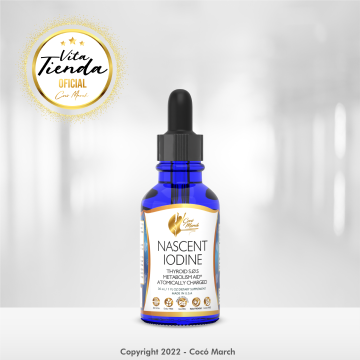 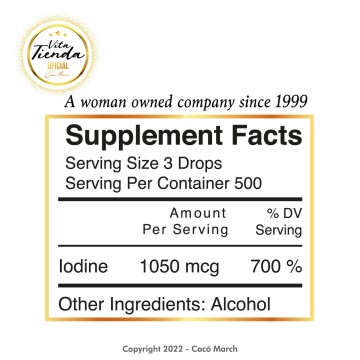 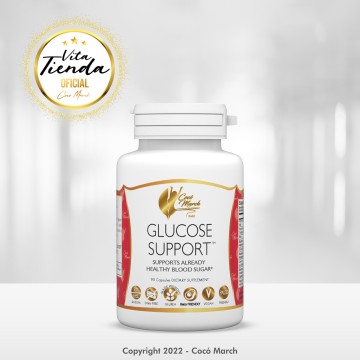 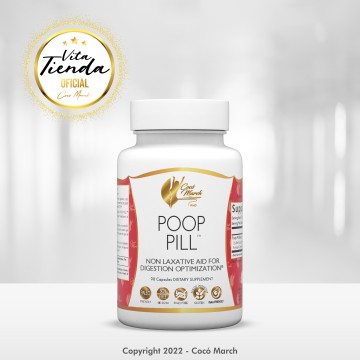 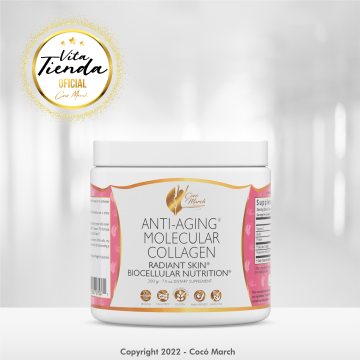 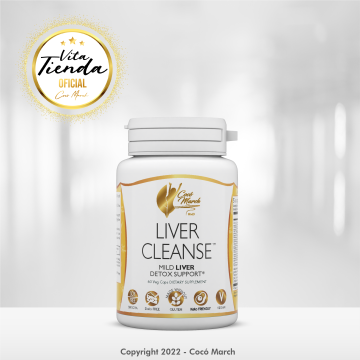 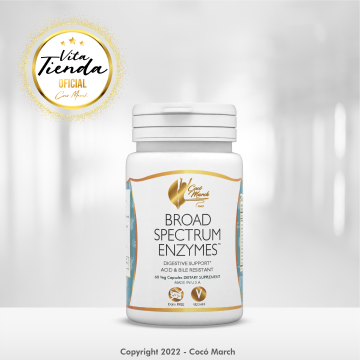 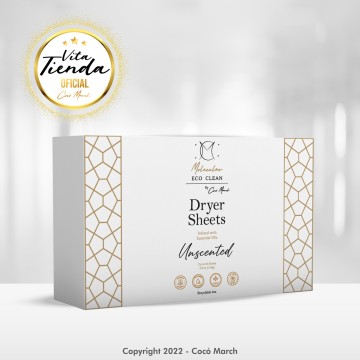 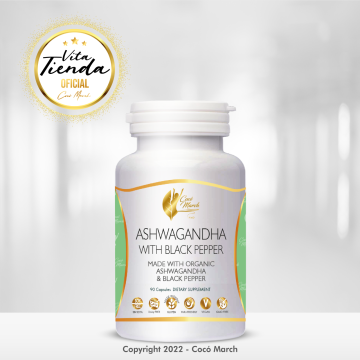 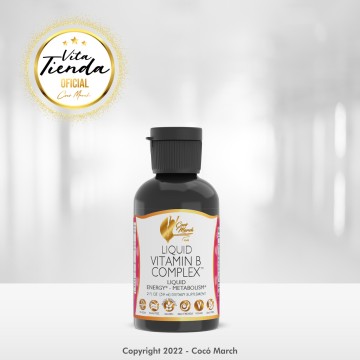